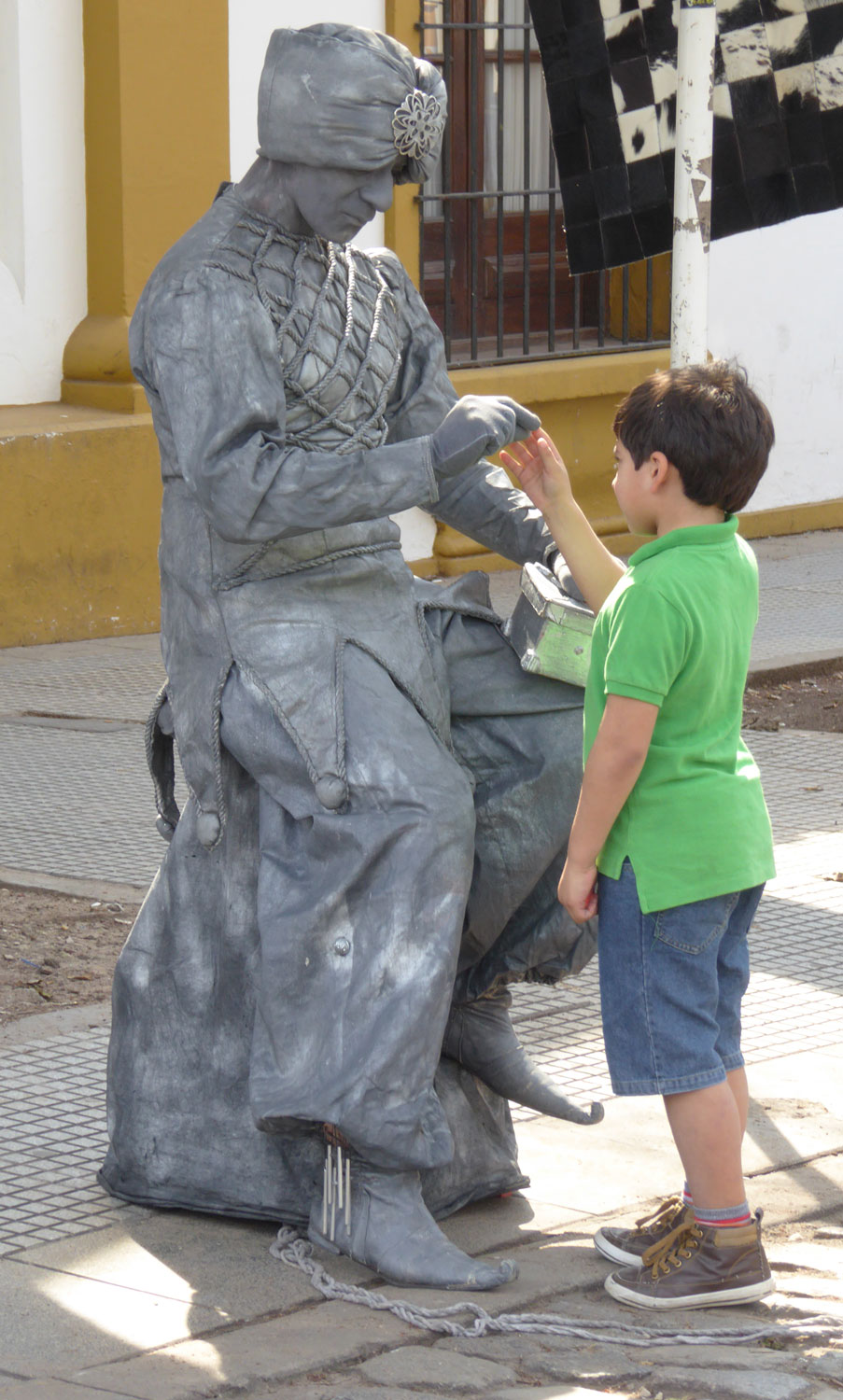 We had a great BA flight to Buenos Aires today. Arriving at 8.15 am! At the hotel by 10 am and on the streets by 10.15 for a well earned coffee at 11.am in the Recoleta area of downtown.

We managed to visit the BA Cemetry, 4800 tombs in total, a place of rest and what an odd, spooky, yet wonderful place it is. Its quite difficult to explain here, so I’ve  rather let the pictures tell the story. One tomb we had to visit was Eva Peron, a rather modest tomb and hidden in a back ally compared to some of the very grand tombs of the rest of society. She achieved so much and stood for the people who had nothing, they were known as the ‘Shirtless’ ones, her fight for this was not encouraged by the then Milatary run polictical parties at the time….She died at the age of 33 in 1952. 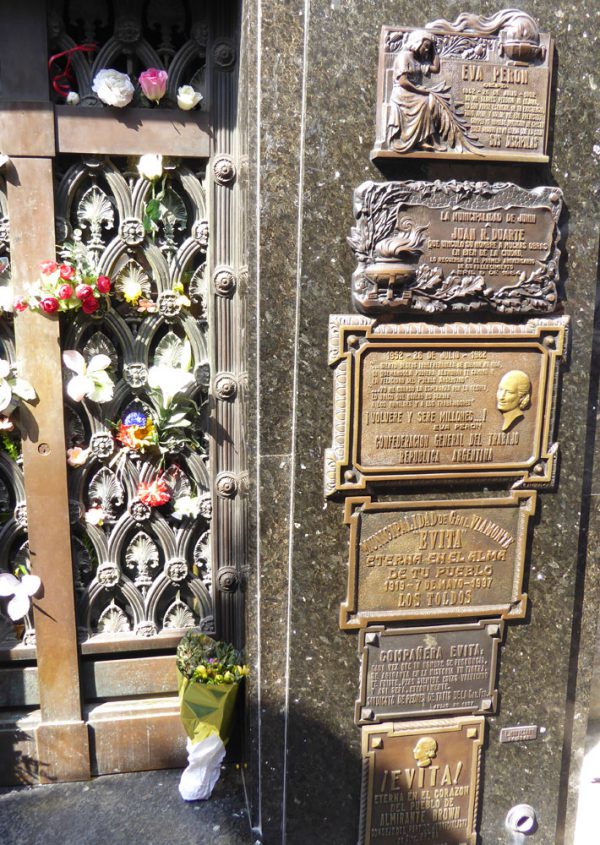 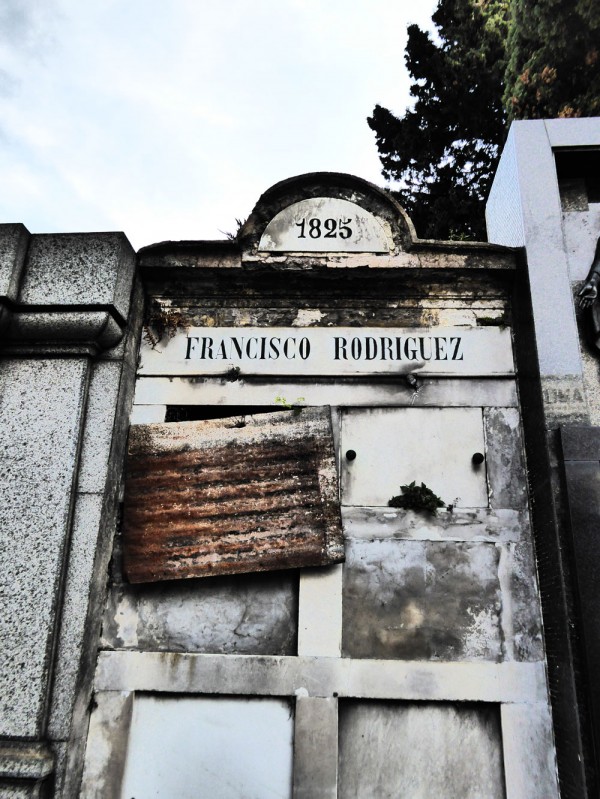 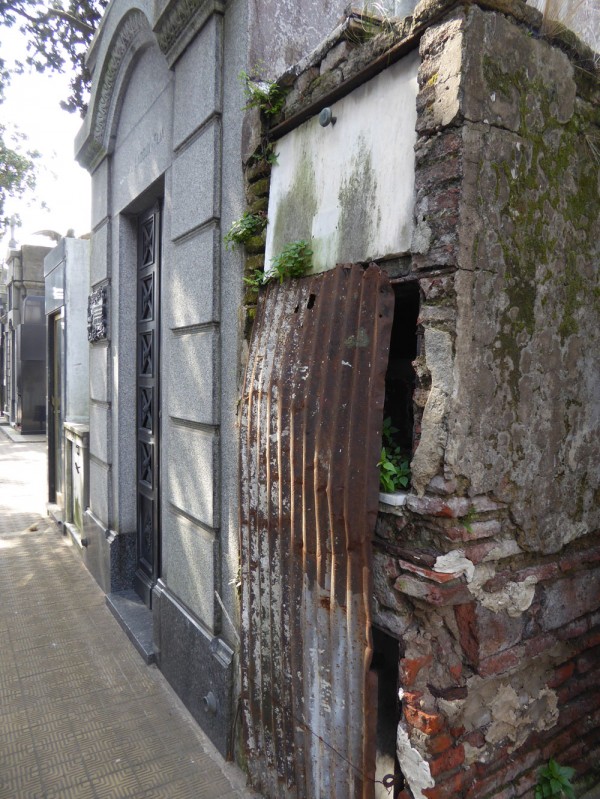 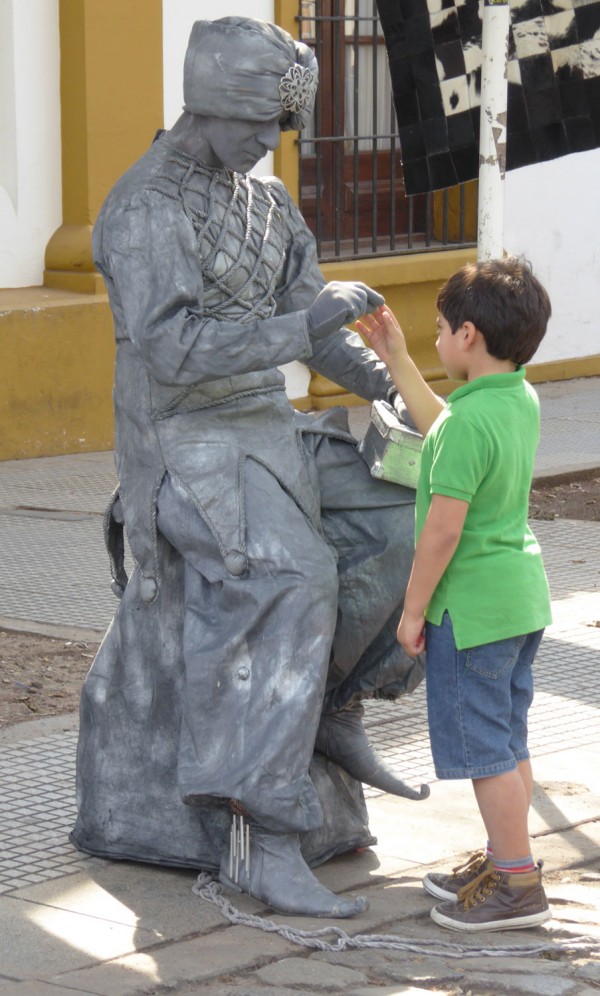 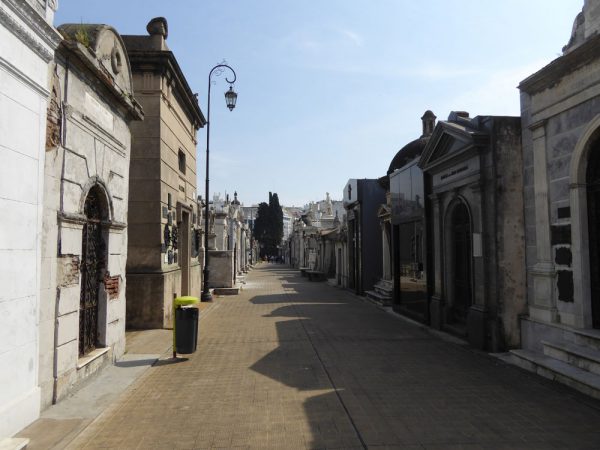 And then theres the other side of Buenos Aires…like any other city but perhaps a little more obvious than most.. 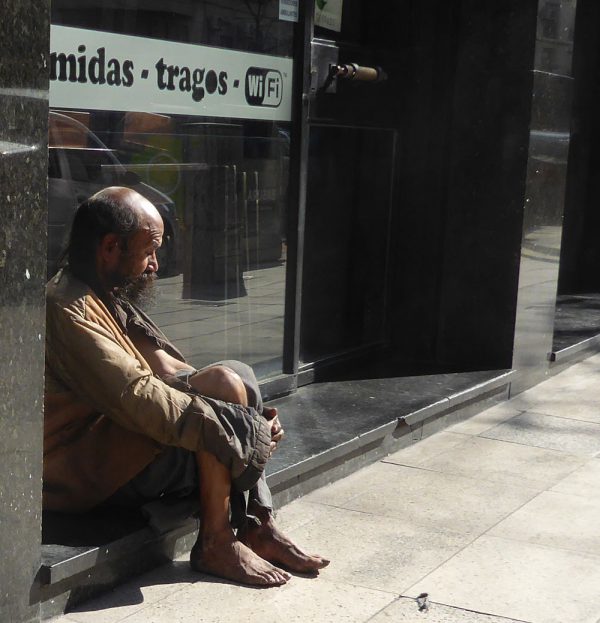 Well we are off to Bariloche soon and apparently the snow is just fantastic with a forecast of sun sun and more sun all week!

Until the next blog, which I’m sure will be full of skiing and Patagonian images!